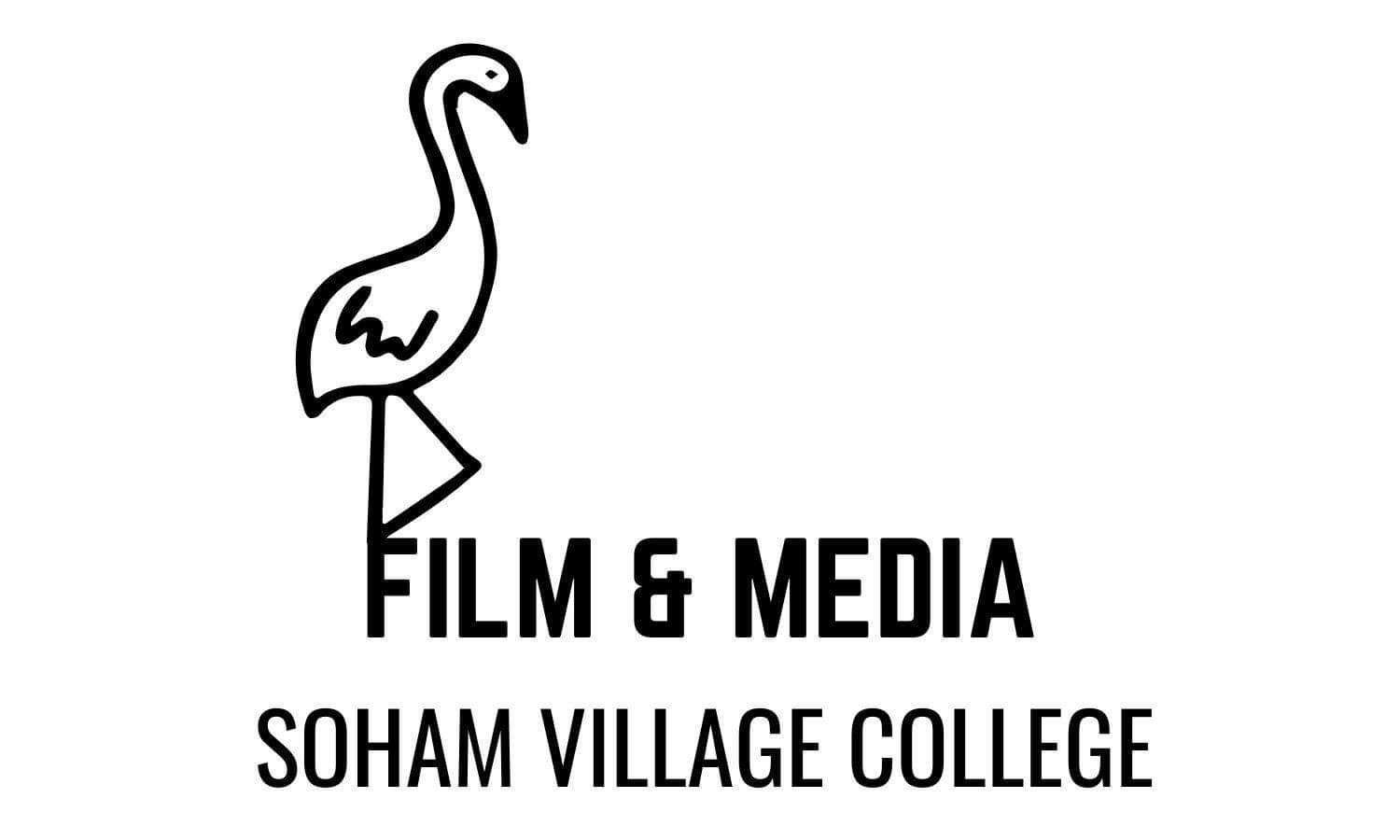 Welcome to the home of film and media at Soham Village College!  We offer both film and media studies courses at school; please watch the two introductory videos, and read the text below, to ascertain which course would suit you the most…

Film differs from Media Studies in one major way: it focuses solely on films and the film industry.  It is a rapidly growing course in the United Kingdom, and will particularly appeal to you if you wish to study one aspect of the media in detail.  It is a superb course which allows you to immerse yourself in a range of films in a variety of genres, and from across the world.  In fact, world cinema accounts for many of the films studied on the course, such as Tsotsi – a film about a crime in a South African township.

Once again, film studies builds on students’ analytical skills from English lessons.  There is much new terminology to learn, as this will be a new area of study for most students, but the same is true of media studies.  You have the chance to analyse films such as Skyfall, Tsotsi, District 9, Interstellar, ET: Extra Terrestrial, Juno, and Little Miss Sunshine. Your study of these films will revolve around how a director manipulates elements of film making to convey messages to audiences, make them feel certain emotions, represent people and places in certain ways, and convey social and historical context, as texts do in a similar way in English Literature.

What does it look like?  Well, a study of Skyfall would first start with an exploration of the Bond franchise and a study of Live and Let Die, to establish what the typical codes and conventions of a Bond film are.  Further to that, we watch the film, analysing key sequences and the way that they are filmed, analysing camera angles, movements, and shot size, sound, set design, costume, lighting, and how they are edited for maximum impact on the audience.  We then look at the visual style of the film and how the director presents characters, issues, and the bigger context surrounding the film – in this case, the 2012 Olympic games.

Coursework also plays a part in the film studies course, where you have the opportunity to create a screenplay and shooting script for a film scene you have constructed yourself.  It is an excellent project which involves a study of sci-fi films such as Gravity, Interstellar, and Blade Runner.

This course would definitely appeal to students who wish to learn more about the film industry, but also, to students who really enjoy immersing themselves in a film text, similar to a book in English, and studying in detail how it has been constructed.

This is a dynamic course which allows you to study a range of different media forms: radio, music video, video games, magazines, newspapers, film marketing materials, and TV crime drama.  For each of these media forms, students analyse a range of texts from historical to contemporary examples.

Media uses many of the skills developed during English lessons at school such as the ability to analyse meanings, and how they are created. The course invites students to analyse set texts such as the Fortnite video game and The Archers radio show, using a set of key media concepts including audience, representation, industry, and media language.

What does this look like?  Well, taking Fortnite as an example, the unit of work covers how and why audiences play the game, how the Fortnite franchise attracts gamers and what types of gamers it appeals to.  Further to this, the unit introduces students to the business model: how the game developers create profit, and how the game is constructed to maximise profit.  Finally, we analyse how the games industry is regulated, and scrutinise the PEGI rating system in order to appreciate how Fortnite fits into the bigger context of the video games industry.

In addition to studying examples of professional media, students produce a coursework portfolio containing a range of marketing materials for a film that they have constructed themselves. This enables students to embrace their creative side.

This course would likely appeal to students who wish to immerse themselves in the world of media and explore more than one media form (film studies covers the film industry alone).

Where can either of these courses take you?

Both of these courses open up many career pathways, though, like any subject, you are likely to need to study the subject/s at a higher level, such as a Media diploma or Film/Media A Level course.

Many careers in the media industry would be open to you such as:

Basically, a GCSE in either subject is a stepping-stone to getting more experience in a field you are interested in, such as work experience in a creative media industry such as advertising, and studying it at a higher level.

Media is the fastest growing industry at present in the United Kingdom; either of these courses would benefit your employability in a range of creative fields.

Mr Thurlbourn teaches both the Film and Media courses.